The Hampton Trust was founded in 1996 to deliver domestic violence prevention programmes to perpetrators within the criminal justice system. For ten years we worked alongside Hampshire police and probation staff delivering programmes for all court mandated referrals.

From 2006 we expanded our services to include community-based interventions. We developed award-winning programmes such as ADAPT (Accredited Domestic Abuse Prevention Training) to work with adult perpetrators and the acclaimed LINX model to work with young people who had experienced domestic abuse and were committing violent crimes. Confronting violence at a community level means we are challenging these cyclical behaviour patterns head on rather than simply dealing with their consequences.

In 2011, we returned to our criminal justice roots in the form of Project CARA (Caution and Relationship Abuse); domestic abuse awareness raising workshops were delivered to offenders as a conditional caution. We worked closely with Hampshire Constabulary and Cambridge University’s Institute of Criminology to deliver CARA under randomised control trial conditions. CARA is a national and international first for testing this approach.

We continue to contribute to testing new approaches in criminal justice responses via our adapted LINX programme delivered under Project Gateway and designed to transform the treatment of 18 to 24-year old’s entering police custody. We are currently developing interventions for female offenders using a trauma informed approach. 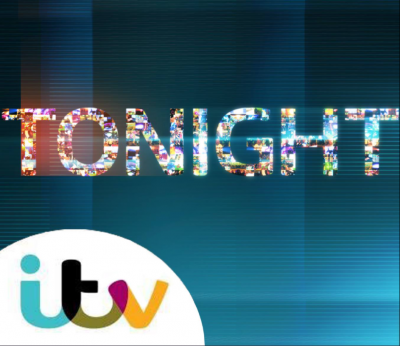 Our CEO ⁦Chantal Hughes talking to the ITV Tonight programme about why we need to tackle the root course of domestic abuse and why men need to be part of the conversation on violence against women and girls. Chantal Hughes of @TheHamptonTrust, who support victims and work with perpetrators, tells #ITVTonight "…we've still got so […]

DORSET Police has launched a new programme to protect victims of domestic abuse by challenging and changing the behaviours of serial offenders and those deemed to be the most high-risk. The DRIVE programme, which is delivered by Southampton based foundation Hampton Trust, is a partnership initiative between Dorset Police, Office of the Dorset Police and […]

A new DRIVE programme launched by Dorset Police and administered by Hampton Trust, is a partnership initiative between Dorset Police, Police and Crime Commissioner, BCP Council and Dorset Council. The first six months of the programme is funded by the Home Office. The organisers said that while many services rightly focus on support for victims, […]

SHOCKING figures have revealed that almost half of all rape cases in Hampshire are dropped by the complainant. Sexual abuse victims across Hampshire and the rest of the county often face lengthy court delays. Experts even say they risk being retraumatised by their experiences of the criminal justice system. Furthermore, many victims give up seeking justice […]

Dorset Police are contacting the most serious offenders responsible for domestic violence as well as coercive and controlling behaviour, and will offer resources to help them change their behaviour. Dorset’s most high-risk domestic abuse perpetrators are now being targeted under an innovative scheme aimed at making victims safer and reducing reoffending rates. The Drive Programme […]

Efforts are underway to stop violent criminals reoffending. A new scheme has been launched to reduce violent reoffending in Southampton. The Beyond the Behaviour programme gives six weeks of intensive support to young adults on probation for serious violence offences, including carrying knives. Delivered by Hampton Trust it aims to tackle the underlying issues these […]

An innovative scheme with a track record in reducing reoffending rates is to target Dorset’s most dangerous domestic abuse perpetrators. The Drive Programme will work with those deemed as being the county’s high harm and high risk domestic abusers, after the Office of the Police and Crime Commissioner (OPCC) for Dorset successfully bid for more […]

Police and Crime Commissioner, Michael Lane, working in partnership with Hampshire Constabulary, the local top tier authorities and local Domestic Abuse service providers, has secured £244,492 Home Office funding to work with the perpetrators of domestic abuse. The Commissioner said: “Domestic Abuse causes high harm and is too often happening in our area. It is […] 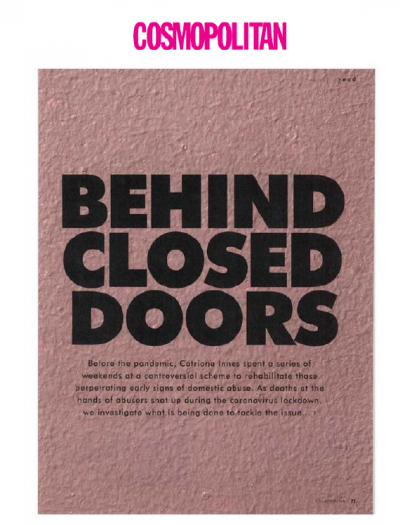 We are pleased to announce that we feature in this months issue of Cosmopolitan Magazine!   A great read about domestic abuse how our CARA interventions across the UK are tackling the root cause of domestic abuse following a conditional caution being issued by the Police.   Working in partnership with the Police, we deliver […]

The West Yorkshire Police and Crime Commissioner’s commitment to tackling domestic abuse and sexual violence was supported by his published Domestic and Sexual Abuse Strategy in 2017. The strategy underpins the need for partnership working, providing the framework for a West Yorkshire Domestic and Sexual Abuse Partnership to jointly plan and deliver support services. A […] 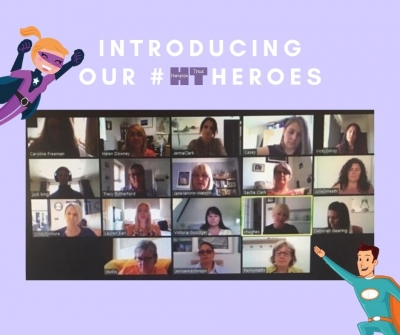 Those that know me will appreciate I’m not the biggest fan of New Year’s Eve. It’s the concept my daughter refers to as ‘organised fun’ that bothers me. I do remember though on the 1st January thinking how easy 2020 is to say which I thought was a bonus to get through the dreaded first […]