D received a Conditional Caution to attend CARA. D had split from his partner and had continued to contact her following their separation even though she had asked him to stop. D arrived at workshop early and in a high state of anxiety. D disclosed being extremely frightened of what the workshop was about and engaging with group work. The CARA facilitators spoke in depth with D to settle him before the other participants arrived. During tbreak D disclosed to facilitators that he was an alcoholic and needed support with this. At the end of the workshop D was given information for accessing his local services for support.

D arrived in extremely good spirits to the second workshop and disclosed that he was accessing counselling via his Doctor. He was also waiting for support following a referral for his alcohol dependency. Upon speaking with D’s ex-partner she stated that ‘no further incidents of harassment or contact had occurred since workshop A’. Further to workshop B, D contacted The Hampton Trust to thank the facilitators for support, he said he was still having counselling and was due to go into rehab for a detox the following week.

X was referred to work with the Hampton Trust back in December 18, where he was invited to attend an assessment to go onto the ADAPT programme. From the offset X was agitated with the referral. He was accepted at the assessment and agreed to work on the programme. For the first few months, X […] 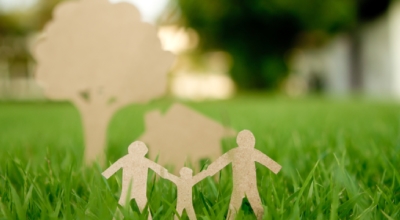