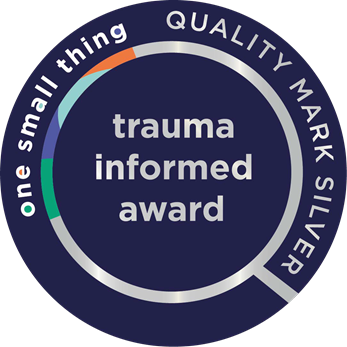 For the past year we have been working towards attaining the Silver Quality Mark for Trauma Informed Working Principles. We are pleased to announce that we have today received our acknowledgement of our certification from One Small Thing and wanted to share the good news with you all! We were one of five organisations who […] 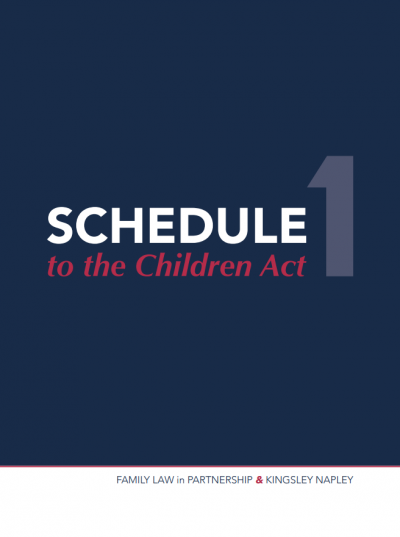 Family Law in Partnership and Kingsley Napley Family team launch their 3rd edition of the guide ‘ Schedule 1 of the Childrens Act’ – find how to purchase it and donate to us at the same time!!

Family Law in Partnership and Kingsley Napley Family team launch their 3rd edition of the guide ‘ Schedule 1 of the Childrens Act’ and have generously added us as one of their chosen charities to receive proceeds from money raised from the book purchases. It has been over 30 years since the Children Act 1989 […]

A RYDE man who told police he was a virgin, but subjected a girl to rapes and other sexual crimes in the early 1990s, has been jailed for a decade. Steven Roy Reddin, of Arundel Close, appeared before the Isle of Wight Crown Court today (Friday). At a previous hearing on May 24, the 58-year-old admitted […]

A 50 year-old man from Southampton has been sentenced to nine years in prison after he raped a seventeen year-old girl in Ventnor in 2019. On 9 February 2019 the victim, who is from the Isle of Wight, was socialising with friends in Ventnor. Liam Morrow of Hartington Road in Southampton spoke to them and […]

Charlene Chika Osuagwu reflects on the first anniversary of George Floyd’s death – and experiences what it’s like to make a film that changes people’s lives. After eight months working across two productions for Zinc Media, it is officially my last day here. During my time at the company, I have produced Brook Lapping’s Ian Wright: […]